The Road to Racing

When Darren Dilley was a young, impressionable boy, his father, Bert, started taking him to the Portland International Raceway for the annual Rose Cup Races. The iconic racing weekend featured local amateur drivers battling it out on the fabled 1.97-mile road course to claim victory, prize money, and bragging rights. But Bert Dilley, a mechanical engineer by trade, wasn’t there to sit in the stands and watch; he found his way behind the scenes, with Darren in tow, to talk shop with the racing crews. And while Bert discussed engines and aerodynamics, Darren was in his own world. The scene was enthralling: the pungent smells, the rumble and spit of revving engines he could feel in his stomach, and the lore of the speed-seeking drivers. He imagined himself behind the wheel, racing through the turns, gaining speed down the straightaway, and winning the race.

In 1990, Darren’s racing dreams became a reality. With Bert as his chief mechanic and engineer, together they founded Cheap Fast Racing with a simple goal: go faster than the competition while spending as little money as possible. Fresh out of college and coaching high school soccer, Darren had saved up enough money to purchase his first Mazda RX2, known by racers for the smooth power delivered by its compact, all-muscle rotary engine. Out of fiscal necessity, passion, expertise, imagination, and sheer determination, the father-son team worked nights and weekends to get the car tricked out and race-ready on a budget. While Bert designed and fabricated custom parts, Darren was busy getting his amateur racing license.

Soon, Cheap Fast Racing was competing in regional Conference of Sports Car Clubs (ICSCC) events at their beloved Portland International Raceway. With five races under his belt, Darren was getting used to handling the car’s speed, limited sight, and the physical demands on his body. But during his sixth race, the rookie had a humbling experience.

When a rival passed him by, Darren got angry and tried to regain his position. He pushed it too hard around a corner, spun out, and totaled his car. Luckily, no one was injured, but that was Darren’s last race that season. It was a mistake he would never forget—and instead of racing again the following season, he spent the next calendar year building out a new Mazda RX2. “In racing, you can’t get frustrated because if you lose focus, you can crash your car and cause injury to yourself or others. You have to stay mentally focused and patient at all times,” Darren explains. “It was a very humbling experience, but I learned a lot about myself and what to do in the next race. I always keep that mantra in the back of my head and it has helped me many times through many races in my career. You can’t win them all, but you can live to race another day.”

Return to the Racetrack

Back on the race track several years later, and after earning a master’s degree in education from Oregon State University, Darren was no longer an over-eager rookie. In between teaching, he was logging valuable track time racing up and down the West Coast from Canada to California, consistently performing well and rising through the tiered race classes at ICSCC regional events and Sports Car Club of America (SCCA) regional amateur events. The higher the class, the faster the cars. Darren and Bert were learning which cars and mechanical tweaks worked on which courses, and what they could achieve with hands-on ingenuity, grit, and teamwork.

By 2017, Darren was competing in the national class, driving GT2 and E-Production cars. Cheap Fast Racing now had two racing cars in their garage and consistently finished from first to fifth, race after race. “Throughout the year, we figure out what car will perform best at each track and run that car,” Darren says. “At shorter tracks with twisty turns, the GT2 is more nimble. At tracks with longer straightaways, our E-Production car has long legs for its class. It has lots of power to go down the straightaway well.”

Racing is more than simply driving the course faster than the other competitors; it’s a shared passion and commitment from the entire team—and Darren credits his father and crew for their dedication to the craft over the years.

“Bert is 84 and does 90 percent of the car’s fabrication and overall mechanical work. He does all the geometry,” Darren says. “Without my dad, none of this happens. He’s the brains behind it.” Thanks to the legacy of Cheap Fast Racing, the local community—including Portland’s own Benchmade Knife Co.—rallied around the team to sponsor their entry into Darren’s first NASCAR event, the NASCAR Xfinity series, at his home course, the Portland International Raceway. The sponsorship funding allowed Darren to meet the financial obligations to enter the race and secure a Ford Mustang and pit crew for his debut. The team from Cheap Fast Racing served as Darren’s spotters, the literal voice in his ear and his eyes on the course, providing him with critical information that he couldn’t get from the driver’s seat.

“I’m so fortunate to have a supportive wife and team of people who are also family. I’m with these people so much and I can’t do it without them or sponsors,” Darren says. “We feel blessed to have local northwest partners. They are so confident in us, and I’m humbled by it. We just want to put forward our best for our partners and everyone that supports us. It brings a tear to my eye that we’re doing this.”

Bert says that every day is an opportunity to learn something new. So at 55 years old, Darren Dilley is a teacher, proud father to an 11-year-old son (the family’s next great racer), and once again a rookie—and loving every minute of it. 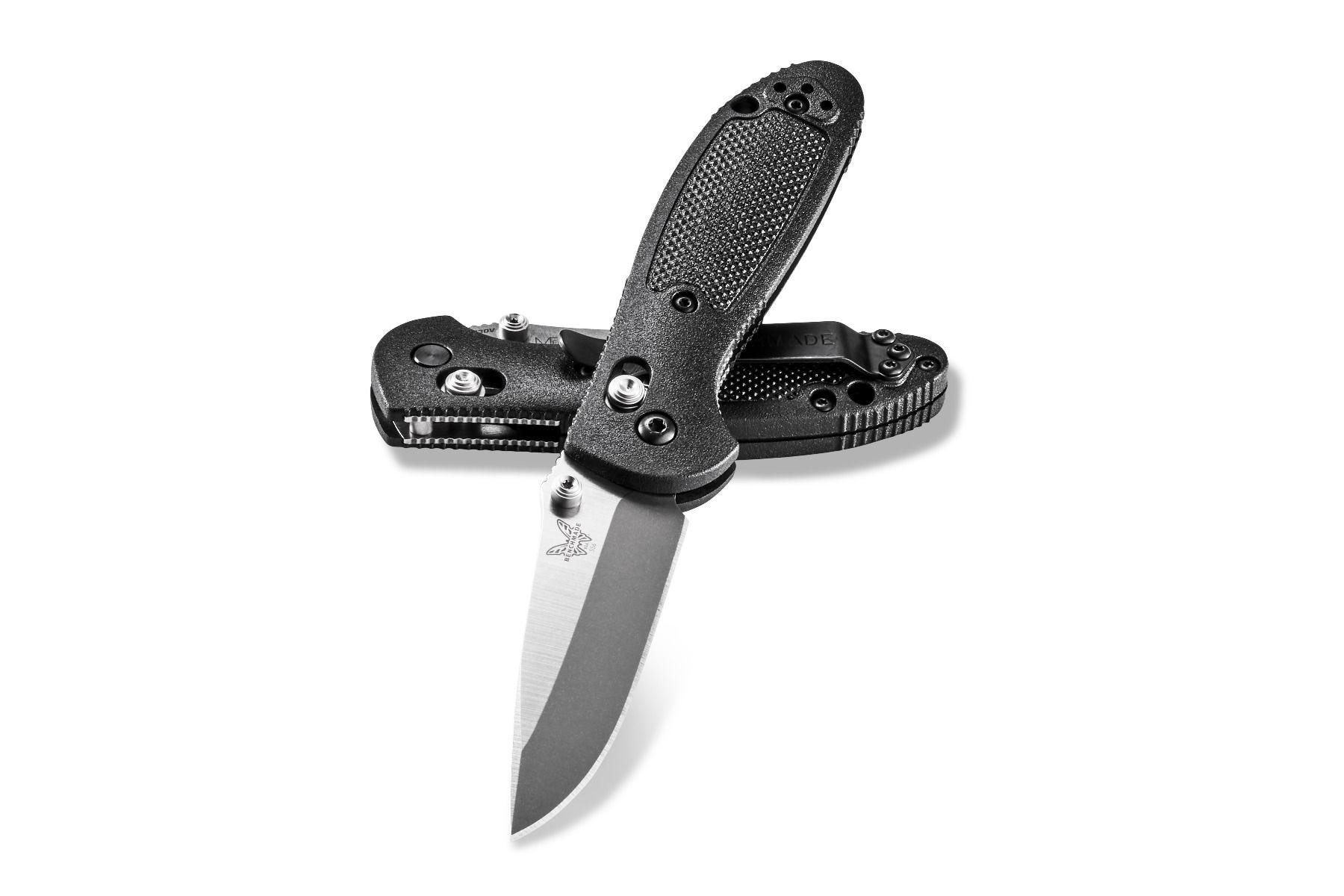 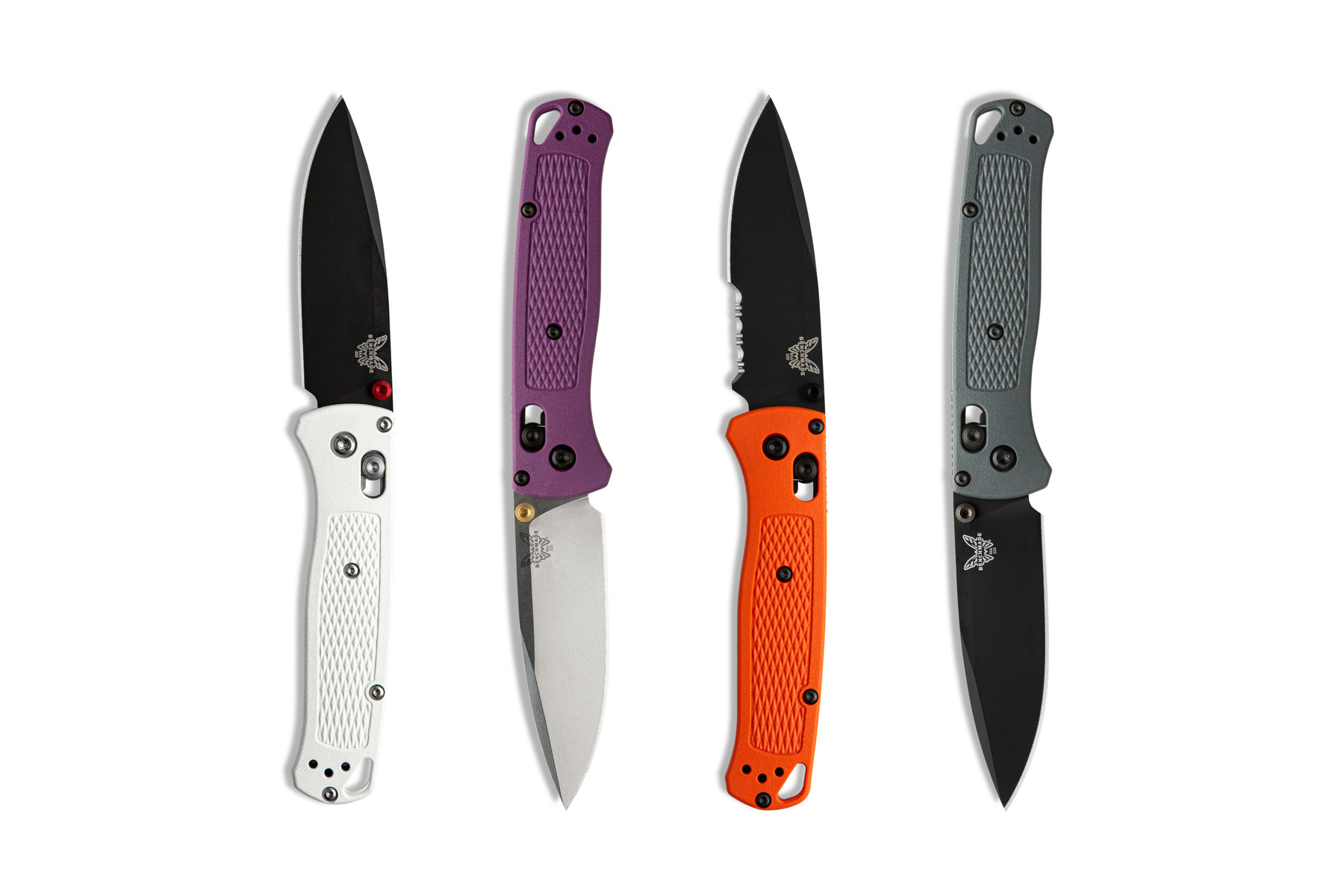 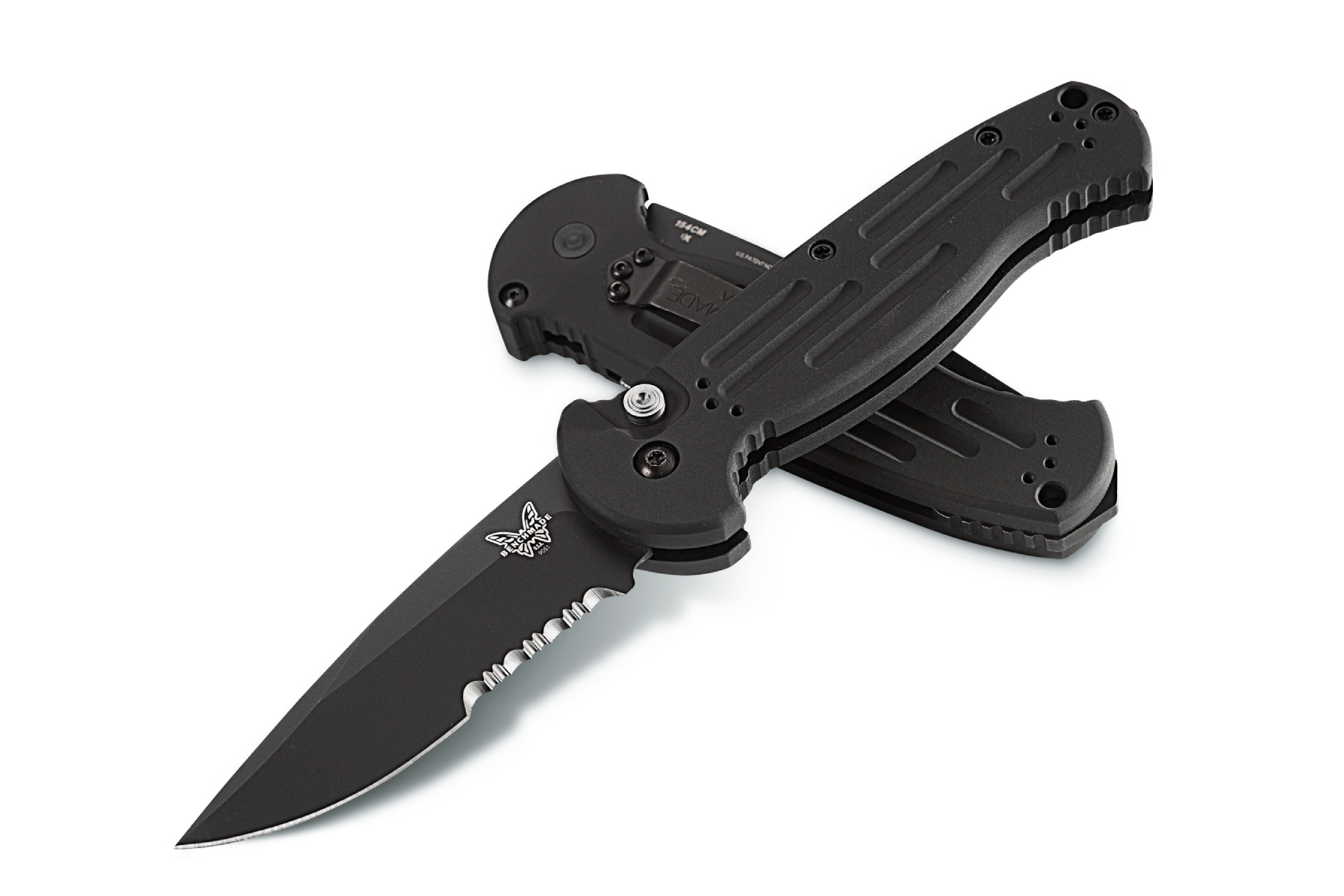 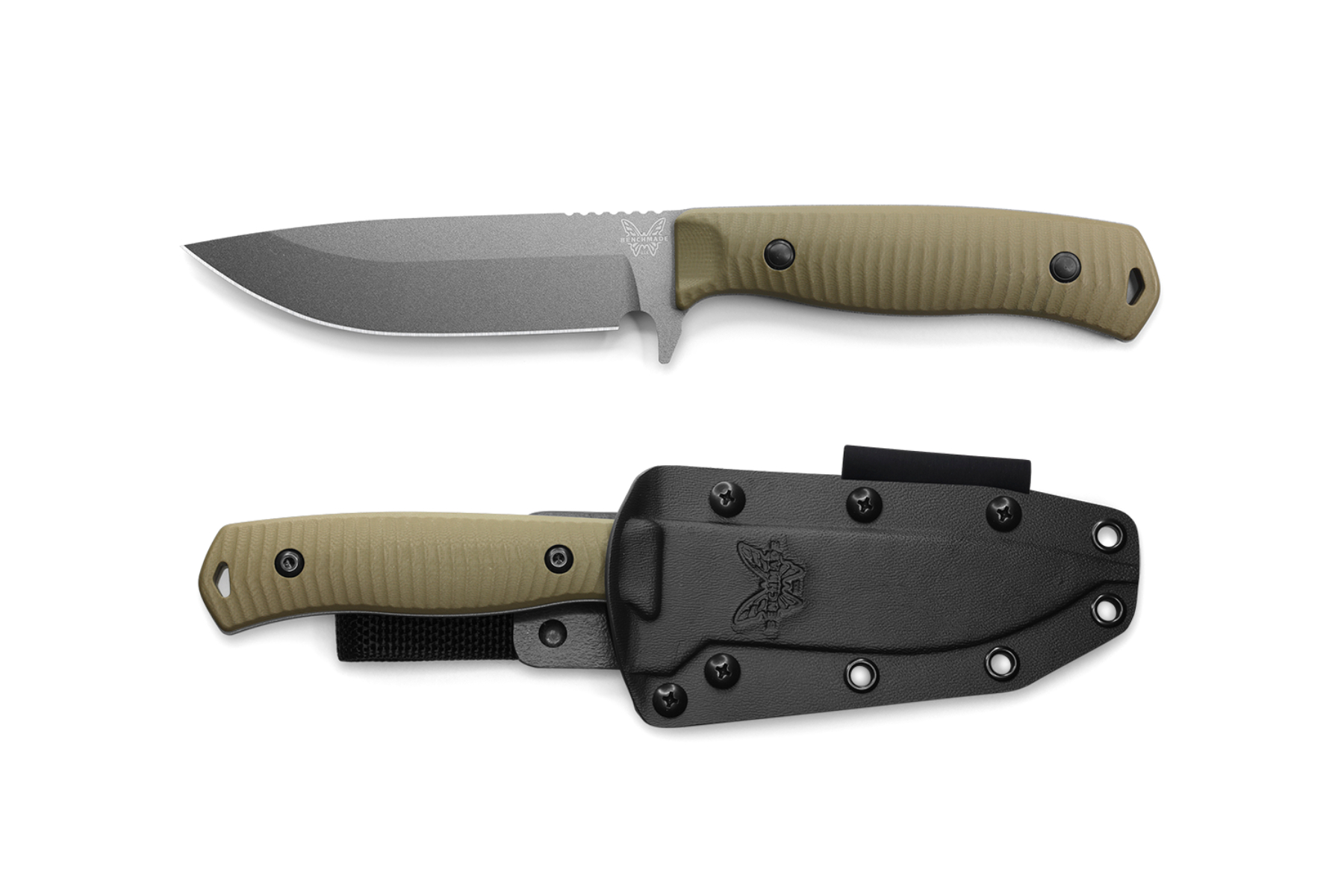 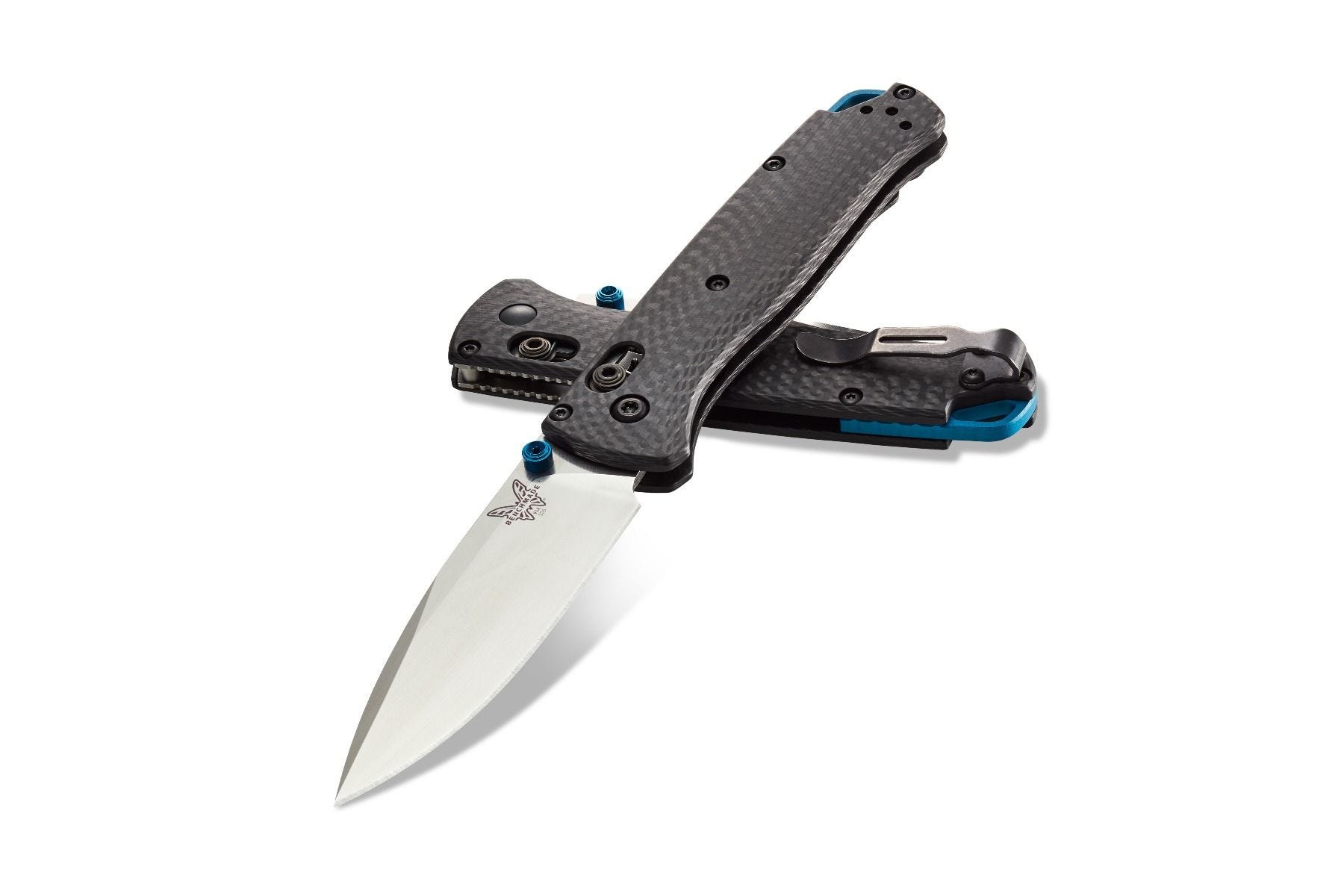 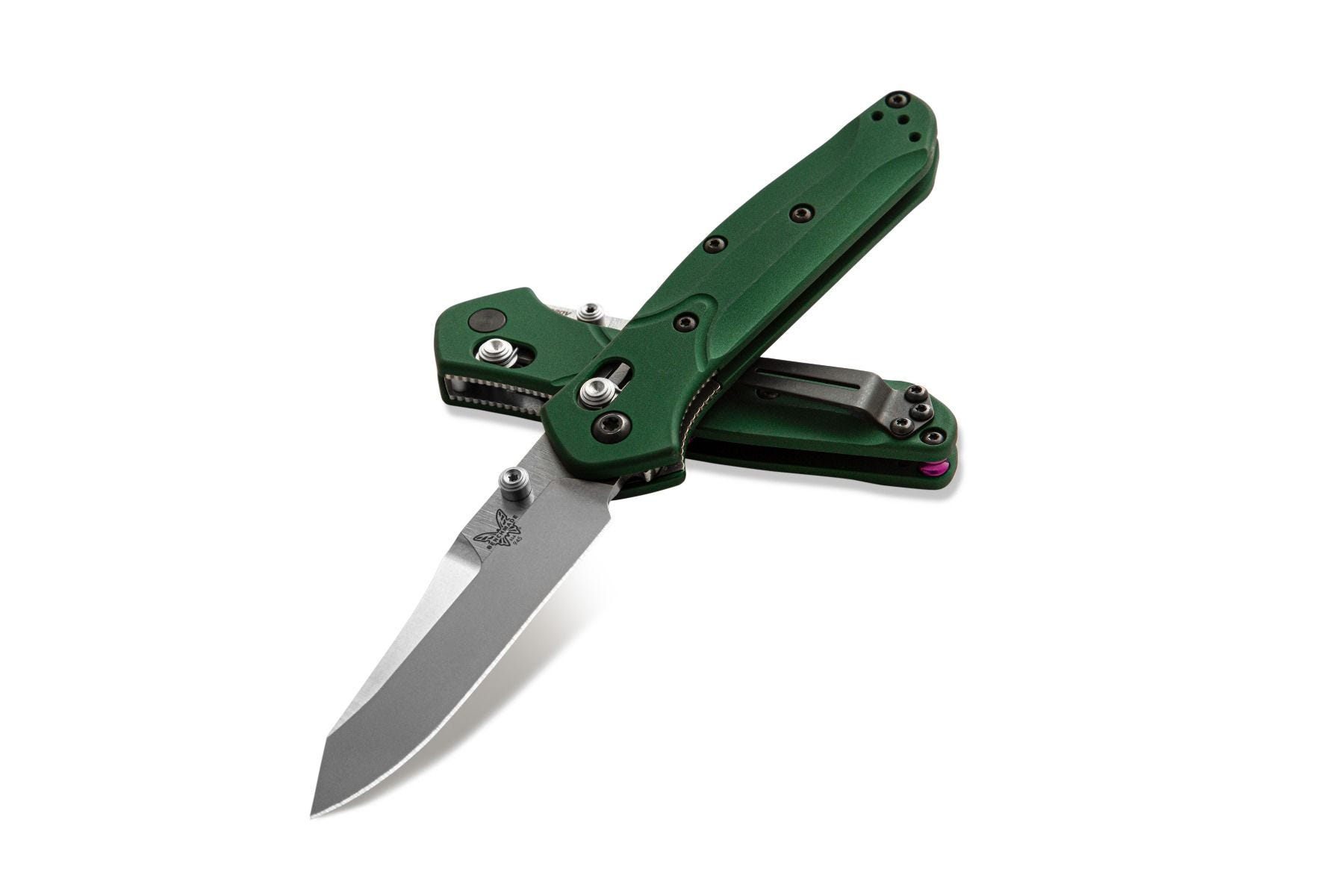 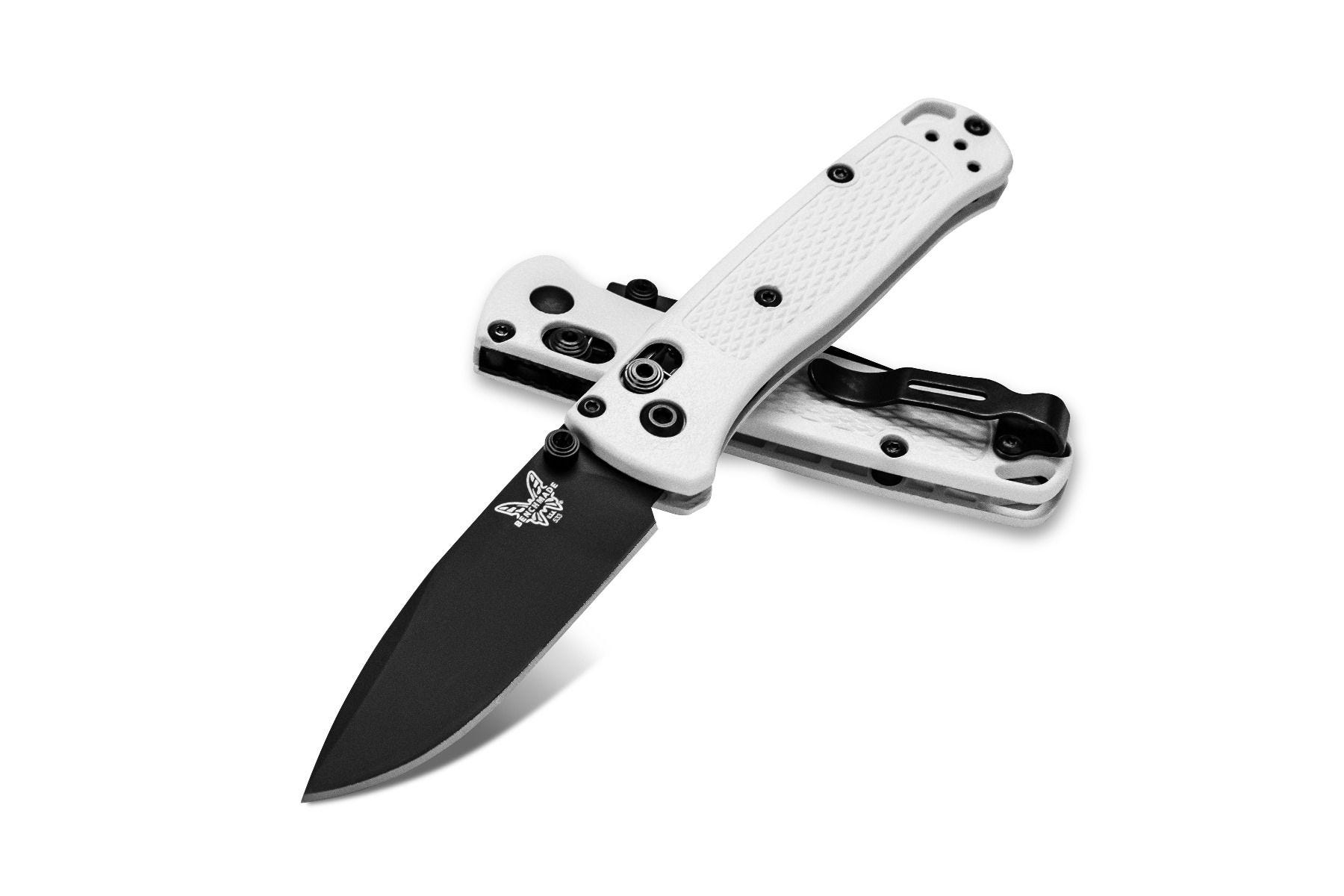 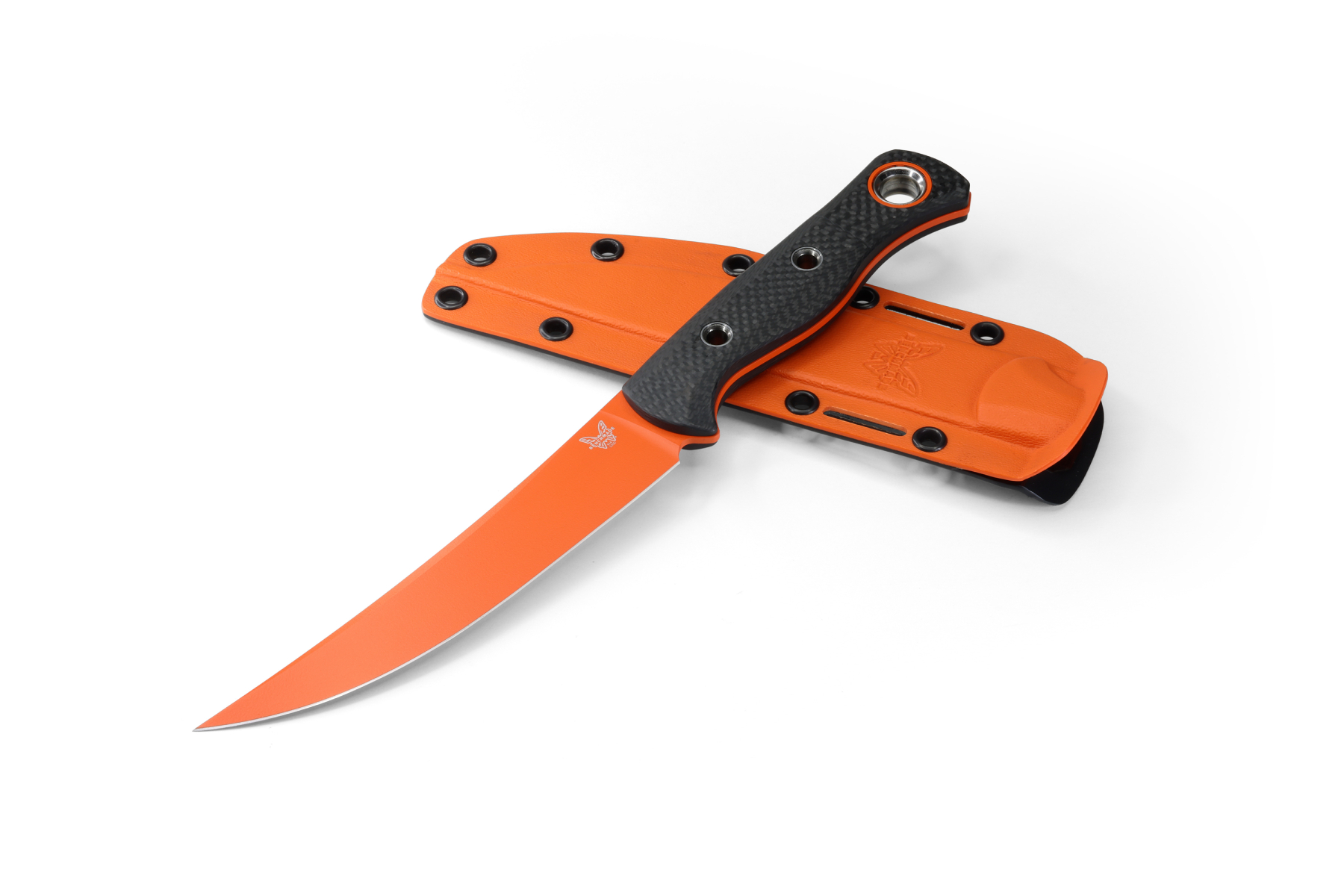