Ode to the Cowboys

In early September 2022, Durrell Smith drove 18 hours from his home in humid and forested Georgia to the grassland desert of Sand Hills, Nebraska for a Sharp-tailed Grouse hunt. “Being from the south and growing up around horses, there’s a piece of the West that’s endearing to me,” explains Durrell. “The ranch country of South America, gaucho culture, cowboy culture, it all inspires me because we also have it in the South. A lot of the black cowboys out West migrated from Georgia and the South.” An artist at heart and a very successful game bird hunter—in part thanks to his canine hunting companions—Durrell created a unique recipe inspired by the hunt, a dish fitting to honor the legacy of the cowboys, settlers, and hunters that came before him. According to Durrell, there were a lot of surprises on the hunt—rattlesnakes, porcupines, 100-degree midday heat, cacti—so he developed a fajita recipe with its own surprise: robust spice and flavor with garden-fresh ingredients to showcase the environment and colors of the arid landscape.

Once this meal is piping hot and plated up, pair it with an ice-cold shot of silver tequila, Durrell’s beverage of choice for this dish after a long day on the range with the dogs.

Add Sharp-tailed Grouse breasts to the marinade and soak for four hours.

While the meat is marinating, slice the onions and peppers, halve the cherry tomatoes, and chop a few basil leaves. Set the vegetables aside. Once the Sharp-tailed breasts have marinated for four hours, fire up the grill and get it nice and hot, between 400-500 degrees. Coat a large cast-iron skillet with avocado oil and place it on the grill. Cover the grill and bring the skillet up to temperature.

When hot, remove the lid and sear the Sharp-tailed Grouse breasts until they reach medium temperature, about 30 seconds per side. Remove the meat from the skillet and set aside. 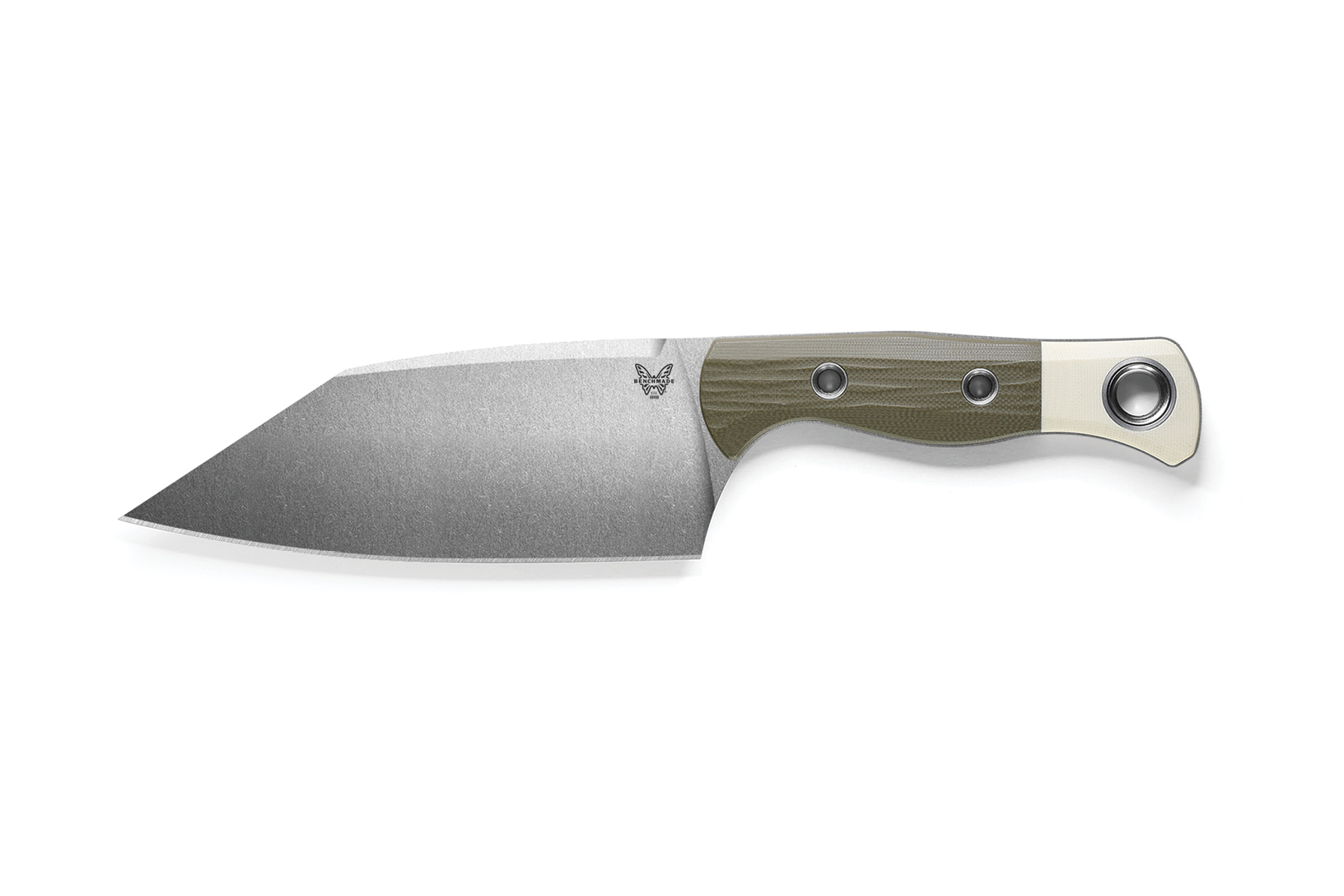 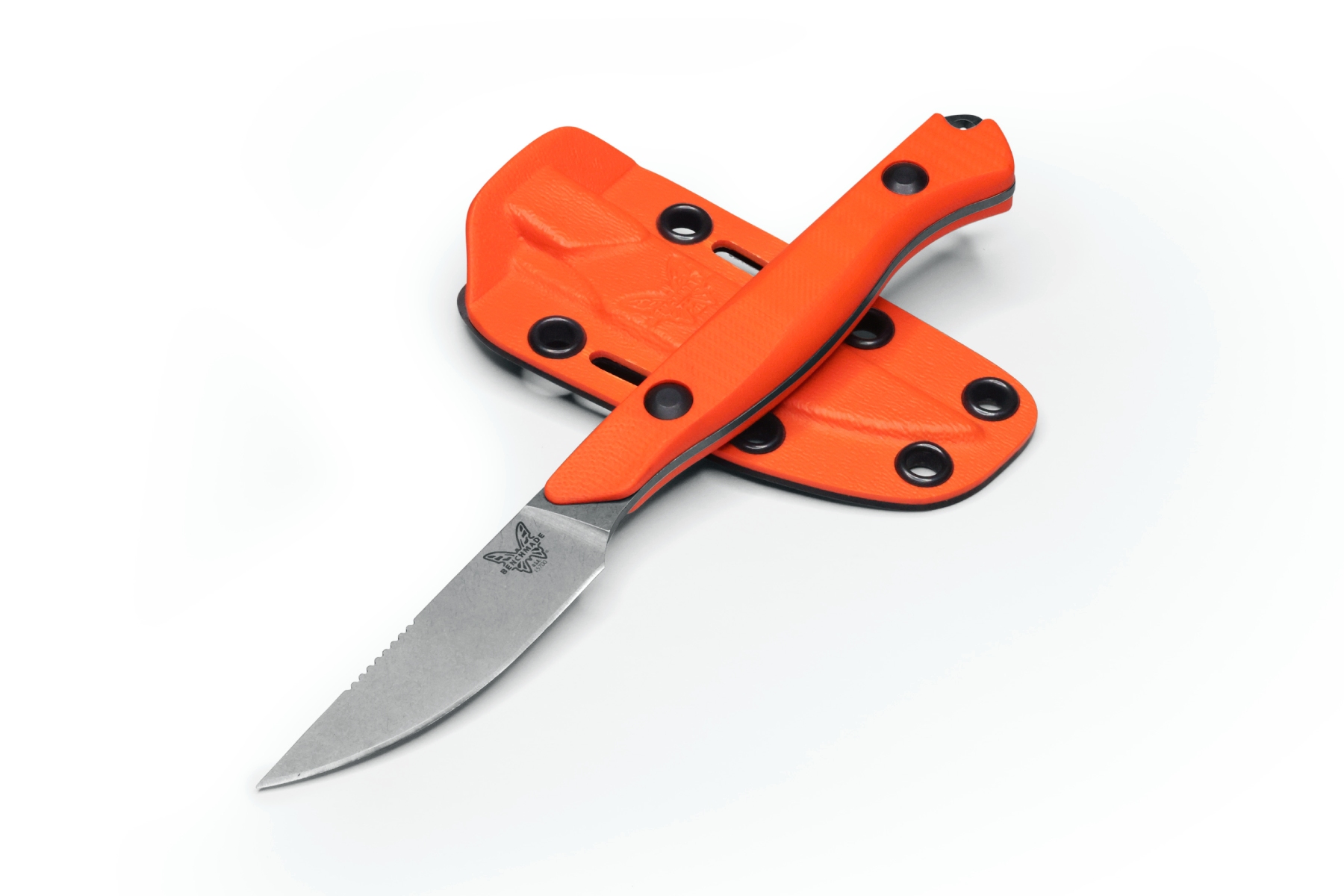 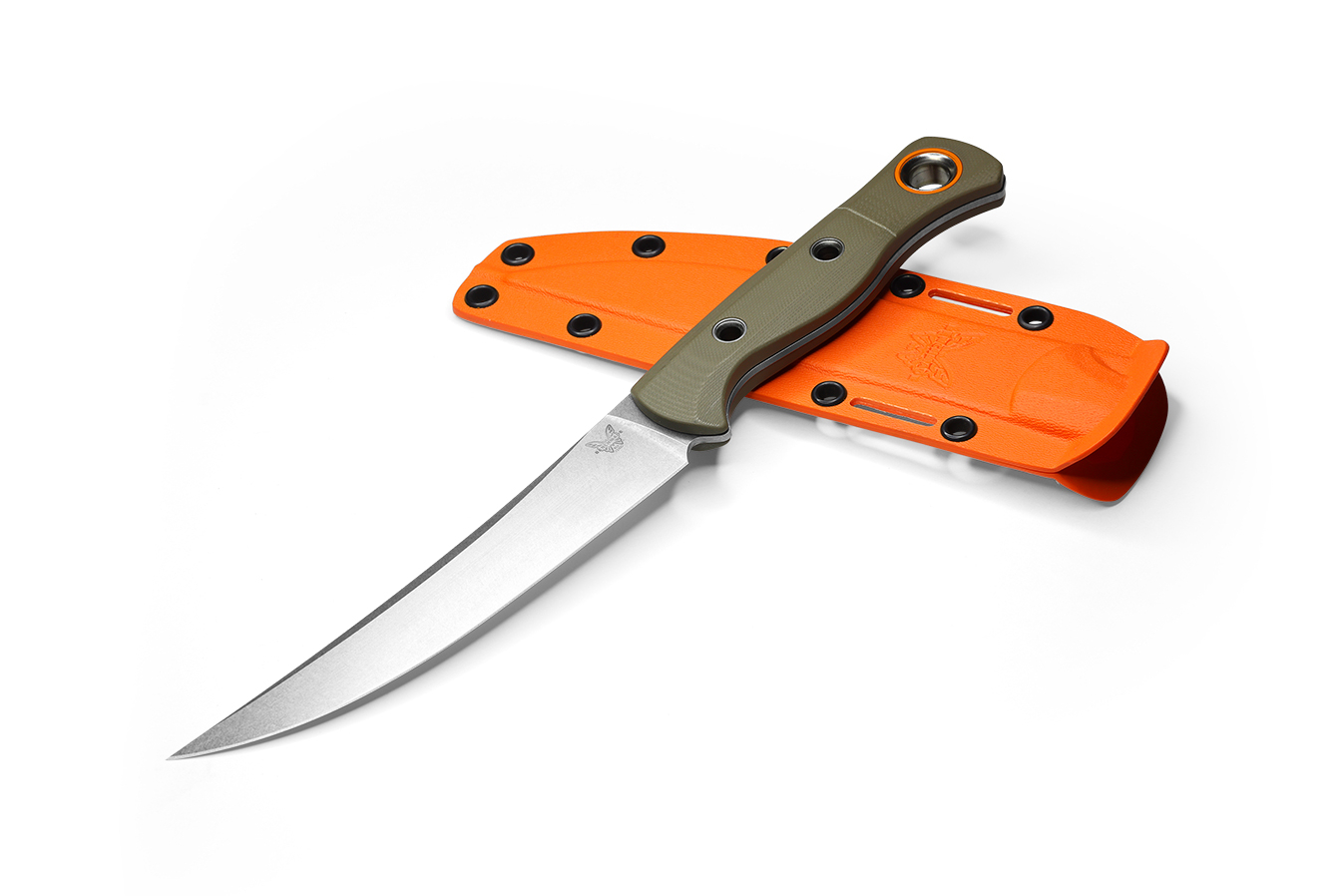 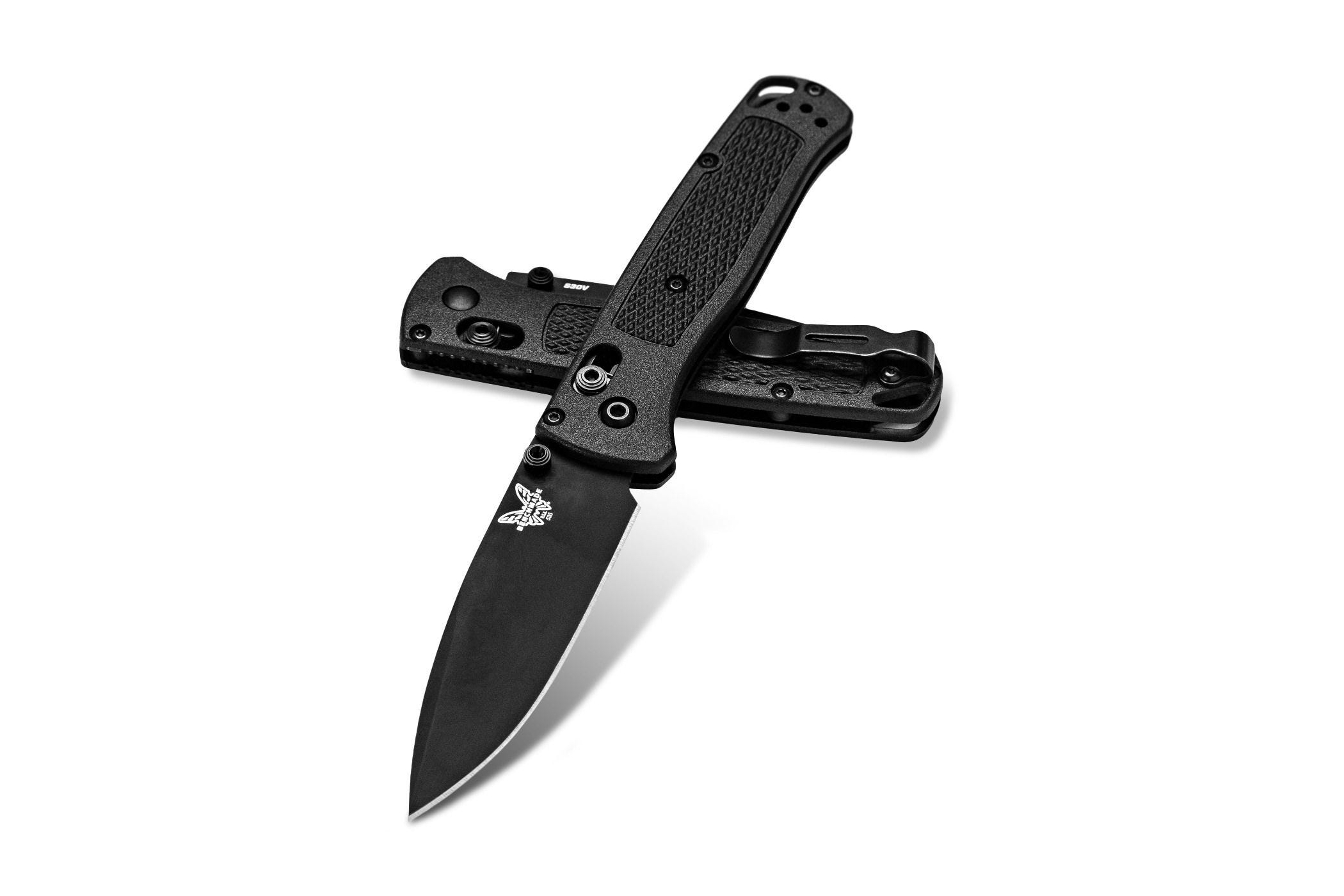 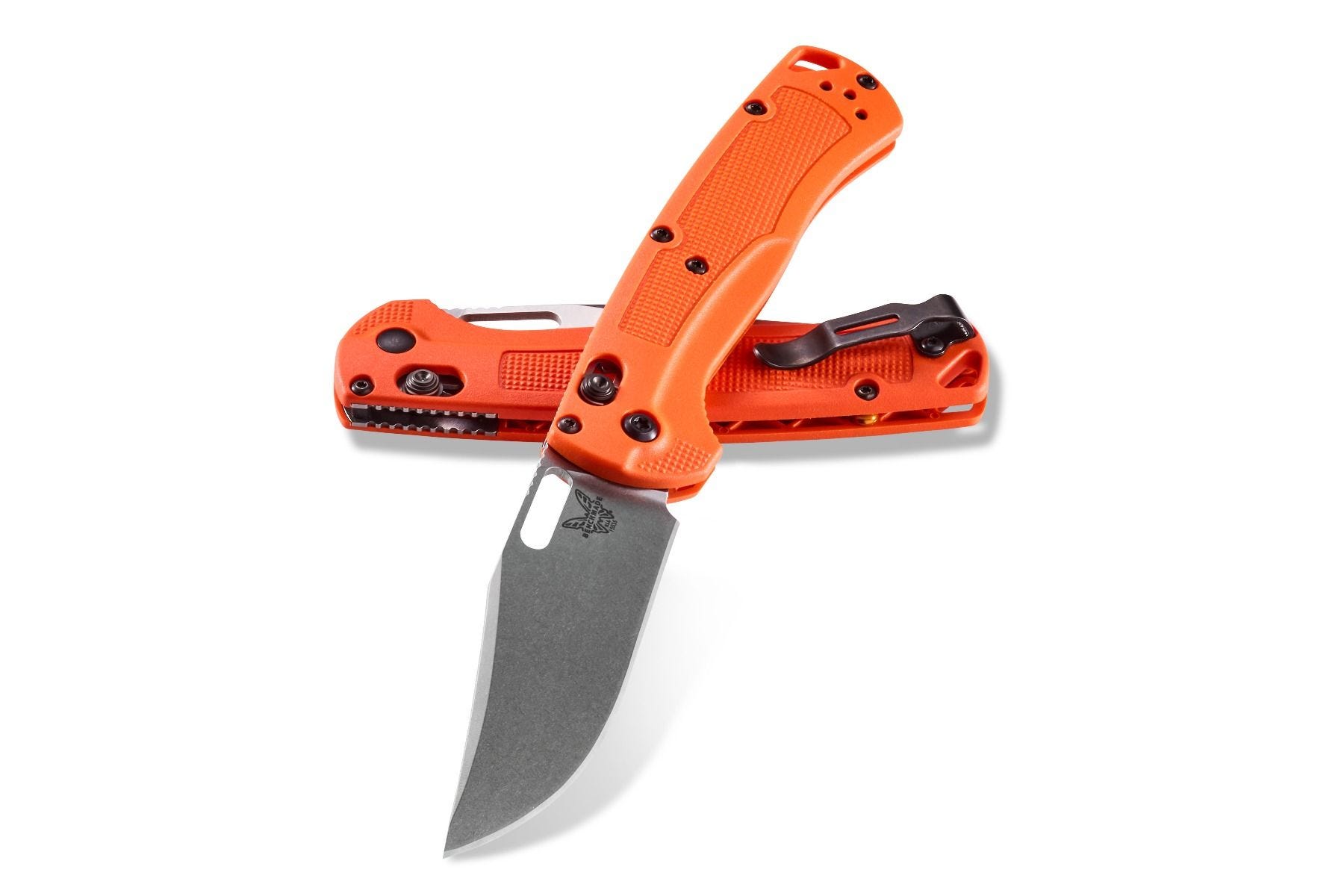